Cumberland Lodge’s history dates back to the 17th century when John Byfield bought a plot of land in the Windsor Great Park, during the time crown lands was sold at preferential prices to officers of Cromwell’s army, and built Byfield House. When monarchy was restored in 1660, the crown lands were repossessed and Byfield House became the Ranger’s home. The only woman to hold the post of Ranger, the overseer of the Great Park, was Sarah Churchill, the Duchess of Marlborough who was appointed by Queen Anne in 1702.

The lodge’s current name comes from its famous resident, the Duke of Cumberland, who was given the rangership in 1746 as a reward for Culloden. While each of the rangers added or modified the original house, the Duke is credited with the landscaping of its surroundings. Another famous ranger was Prince Albert, who was appointed by Queen Victoria, in 1841.

The present history of Cumberland Lodge has its roots in Amy Buller’s book ‘Darkness over Germany’, where she shared her perspectives of world war II. Buller felt that it was important to provide neutral, discussion spaces for university students to share diverse views and enable critical analysis of prevailing issues. The royal couple, King George VI and Queen Elizabeth, supported Amy Buller’s initiative of starting up such a space in England and donated this country house for the cause in 1947. Initially known as St. Catherine’s foundation, it was incorporated into a charity called Cumberland Lodge in 2005, with the Queen as its patron.

I had the privilege of staying at this historical house, in January 2015, for a residential workshop. The weekend stay at this old and beautiful house, with a lot of history surrounding it and just an hour or so away from London, was one of the highlights of my year in the UK. 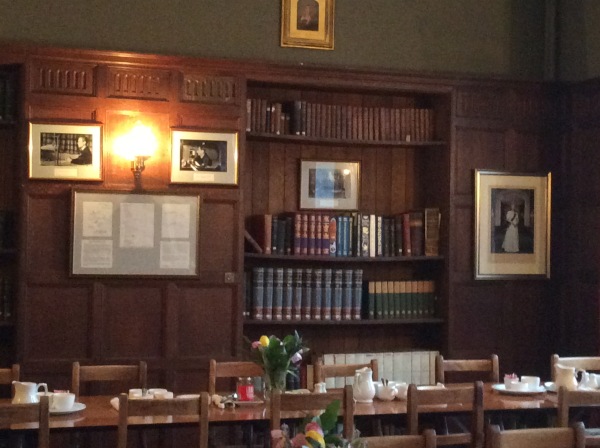 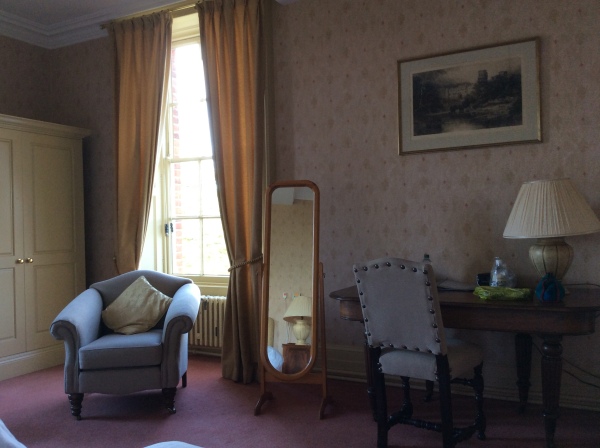 Cumberland lodge was modernized in the 1980s and opened up to non-student groups to help support the charity work. The Lodge can now be hired for conferences and weddings.

My favourite place at the lodge was the library, where the historic discussions around King Edward VIII’s abdication took place.

The Lodge can be seen in the movie ‘The King’s Speech’ depicting scenes at Sandringham House. 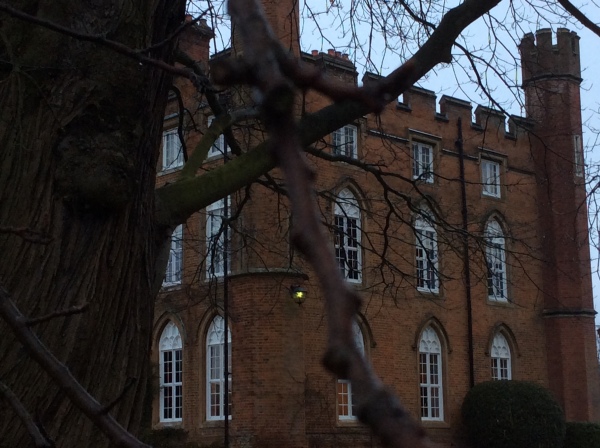 Which is your favourite travel memory of visiting a historic house?

28 thoughts on “A weekend at Cumberland Lodge”